A look back and a step forward: Representatives tell their story

A look back and a step forward:

A small village named Baikuntpur in the north of Chhattisgarh is where the lay associates of the Nava Jeevan Region met to share their experiences and plan for the future. Though the village was small the people were large hearted and wanted to do as much as they could.

The meeting began with a ceremonial ‘tika’ which was followed by a time of prayer. United by the Spirit they asked God for his blessings and wisdom to take a step forward. The candidates then welcomed everyone with a beautiful song.


The associates then gave a joint presentation with Sr. Lucia, on the events and learning from the international meeting held in May 2015. The associates were amazed by the hospitality of the sisters and were overwhelmed by the activities of the laity in some regions. They were happy to learn about the experiences and problems faced in other countries, knowing what possible steps can be taken at the beginning to prevent such problems in their region.

The associates felt comforted knowing that their association was not the only ‘baby in the family’ but that there were others as well who were ‘learning to walk’ on this long road of service. They felt encouraged and blessed to have been chosen for this life of service and have decided to take the time out to do the best they can. It was decided that each area will meet in the coming month and plan for the activities to be performed based on their availability and that a regional meeting would be held every three months in a different place as per the convenience of the sisters and associates.

The meeting ended with information about the vows to be taken in October. All associates were asked to reflect and decide if they would like to go a step forward. All the associates left with the light in their hand and their hearts, that was received from Lyon ready to be passed in their area. 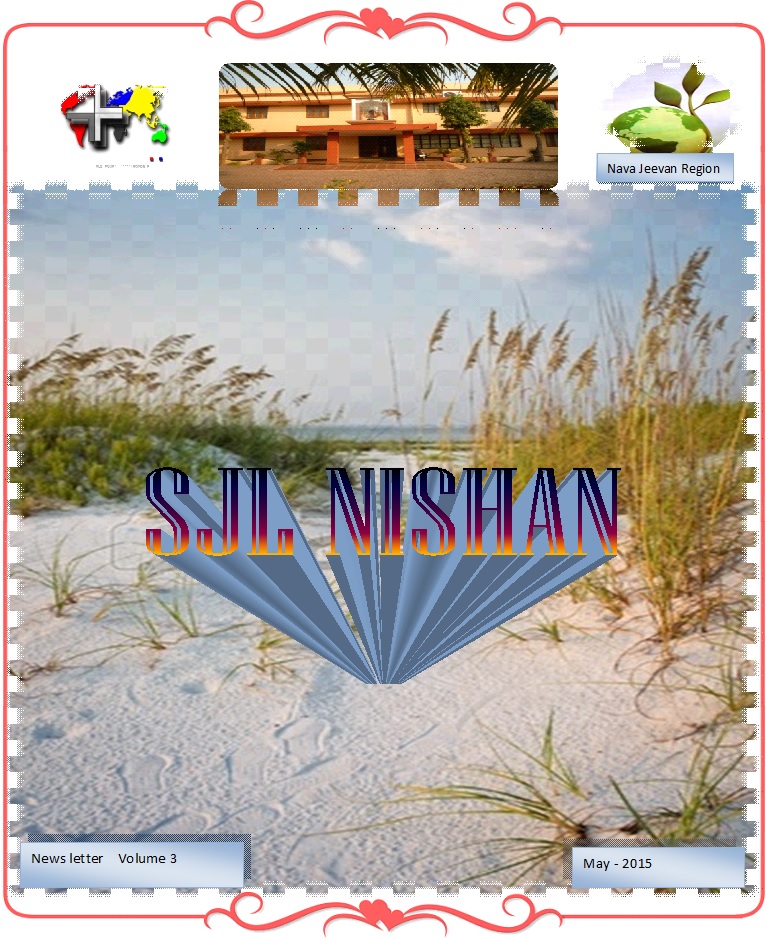 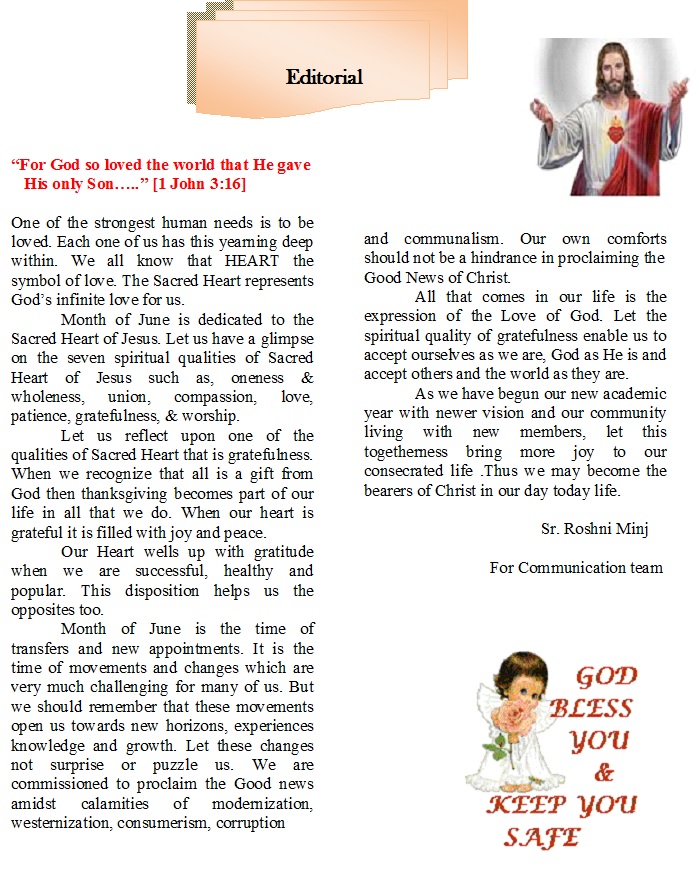 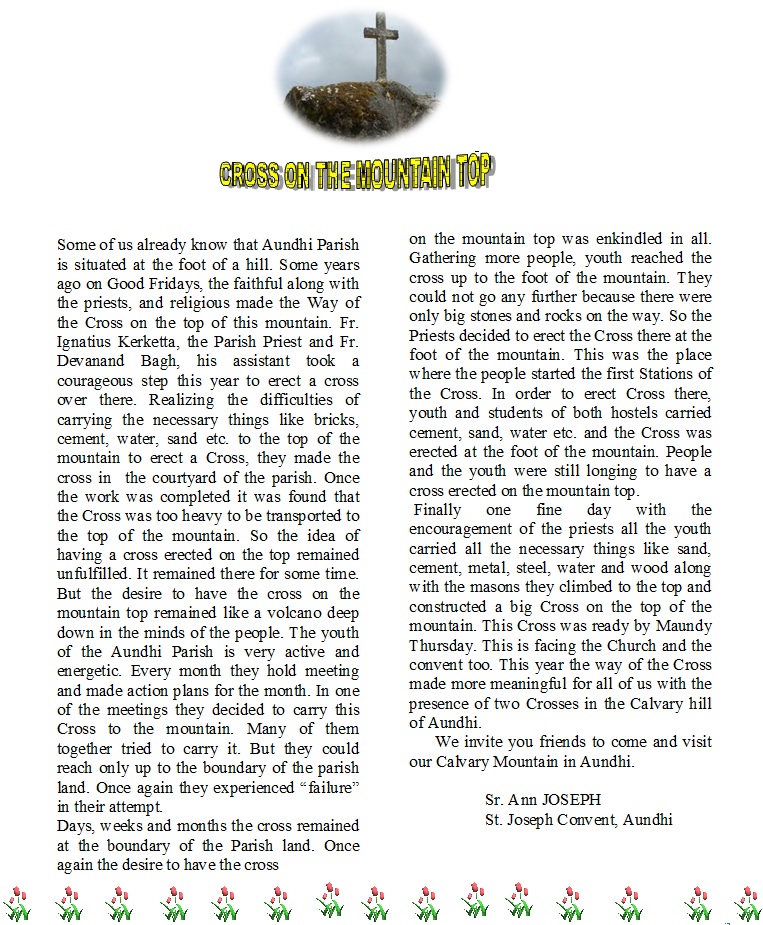 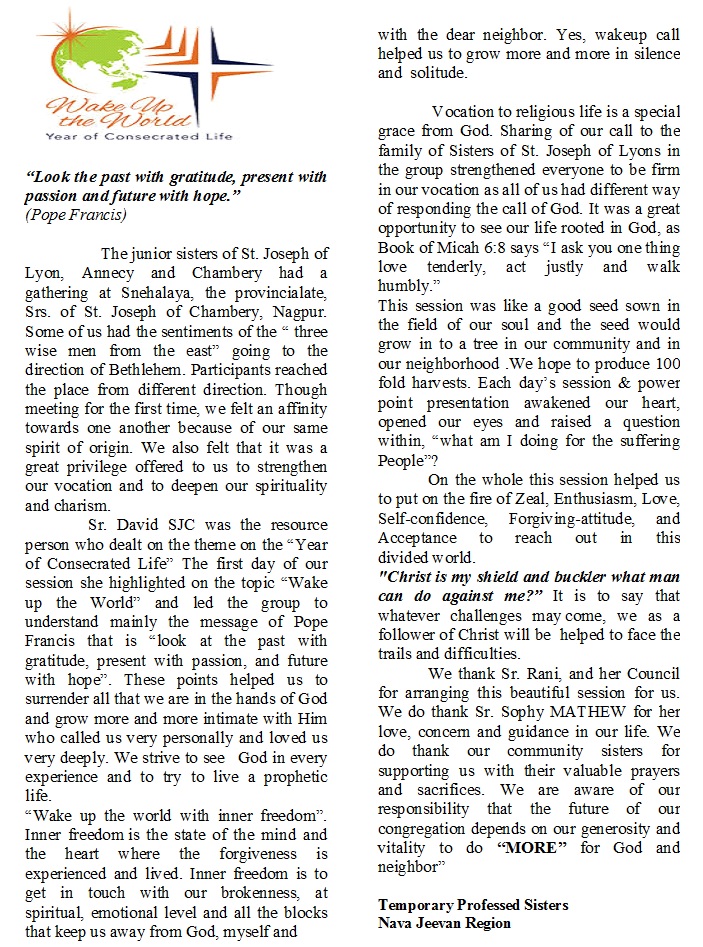 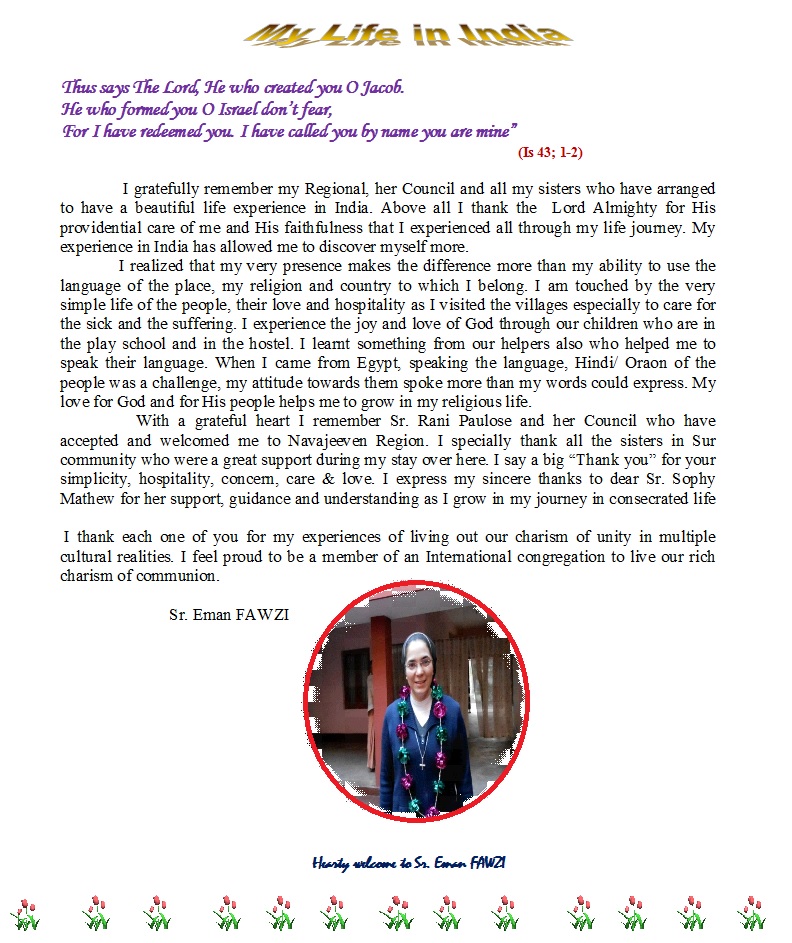 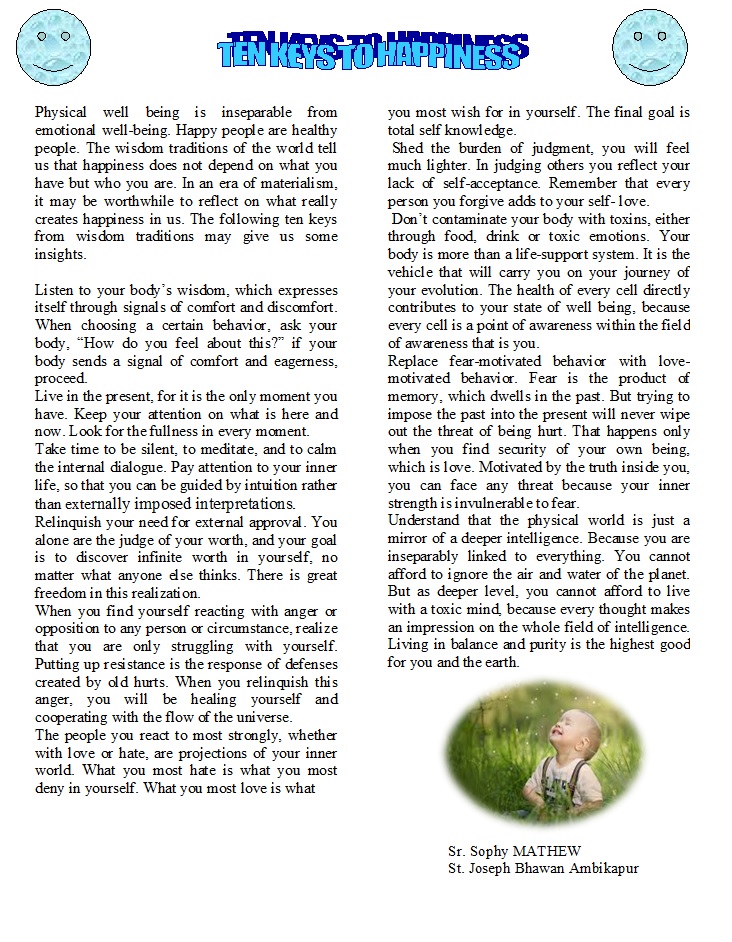 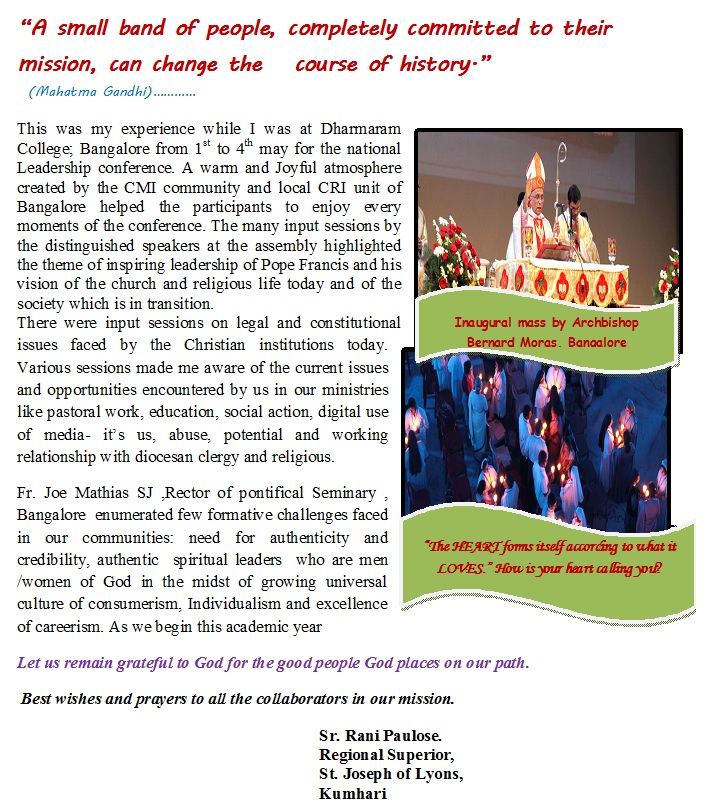 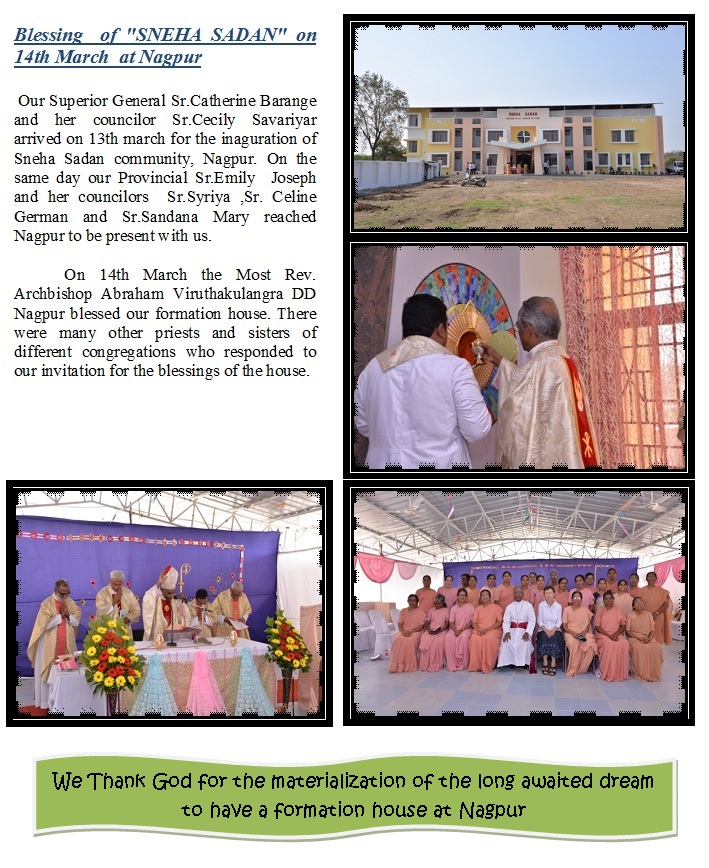 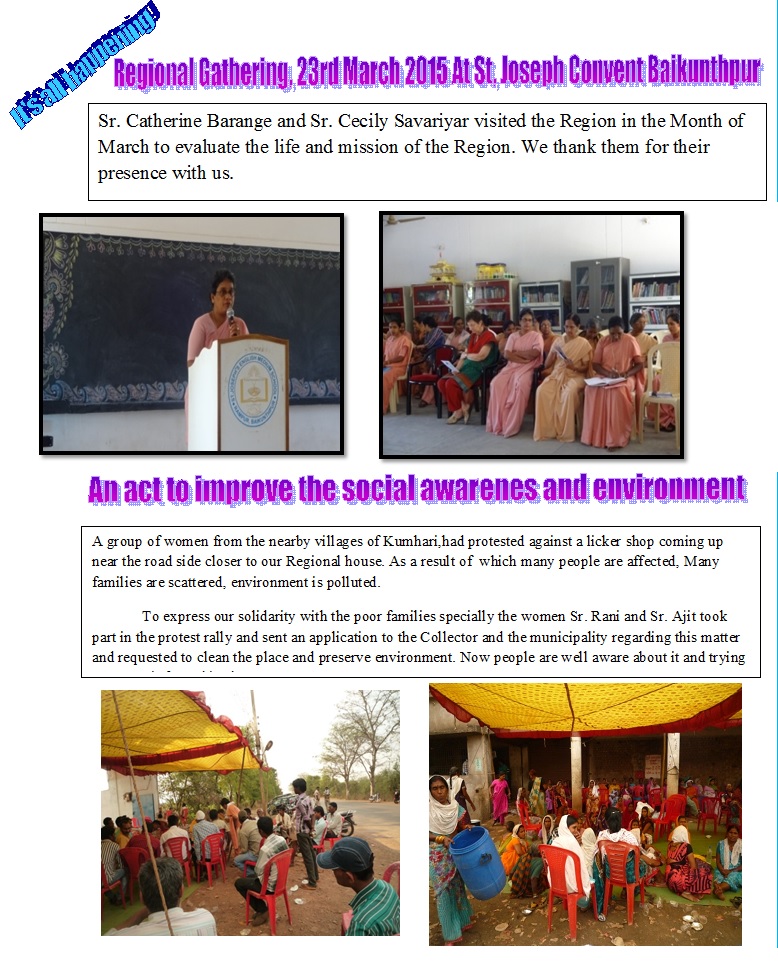 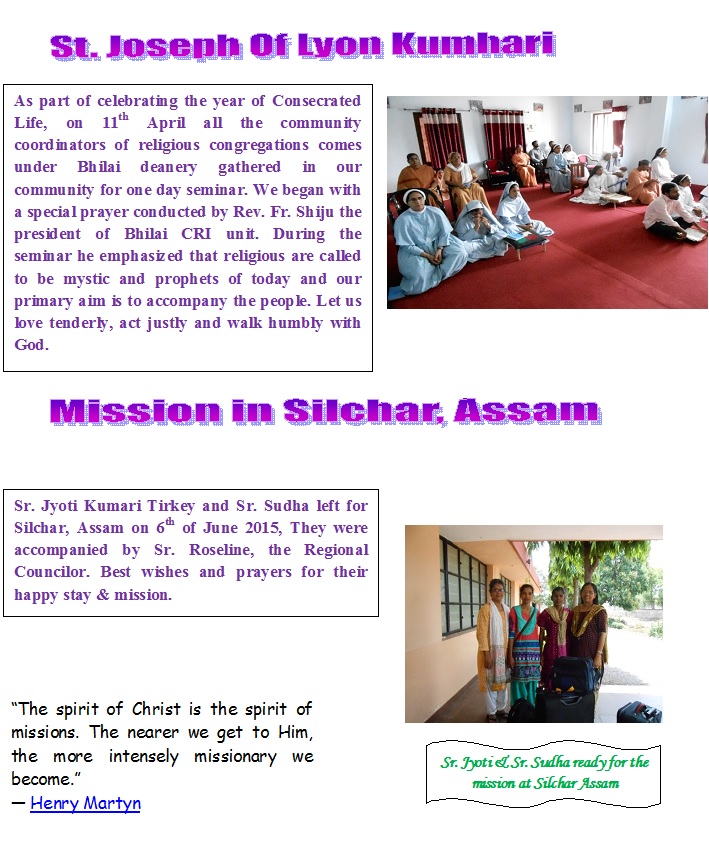 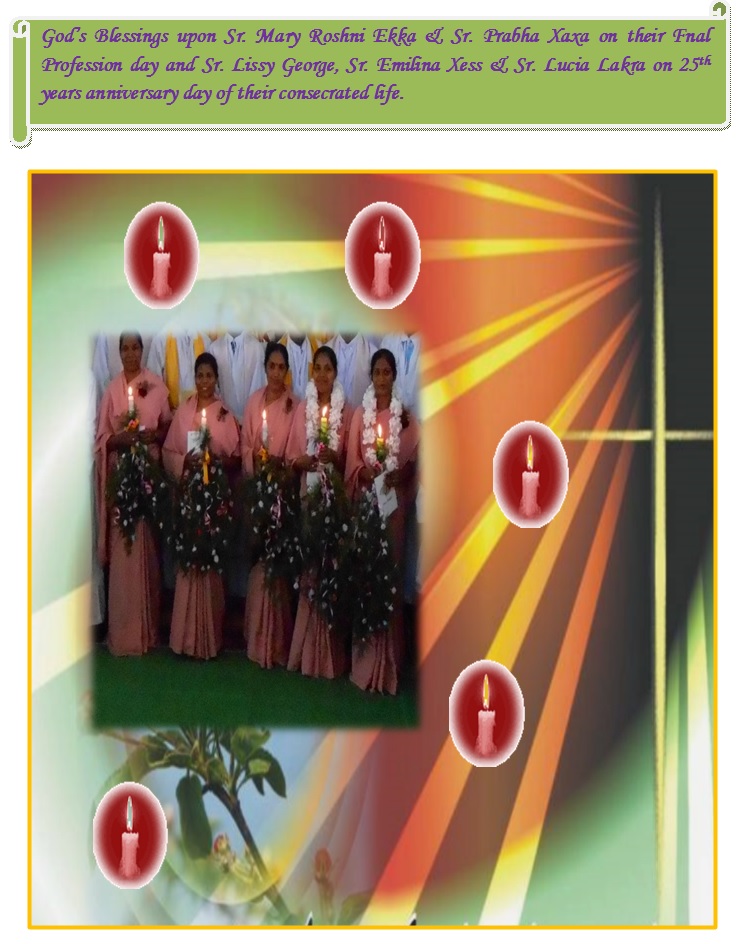 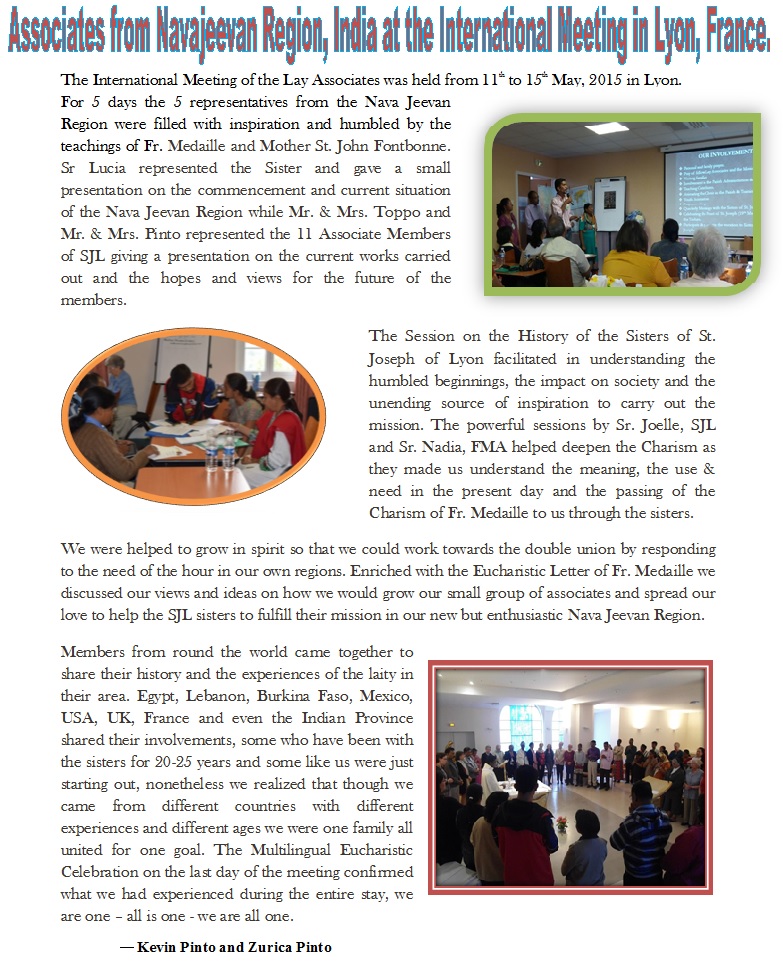 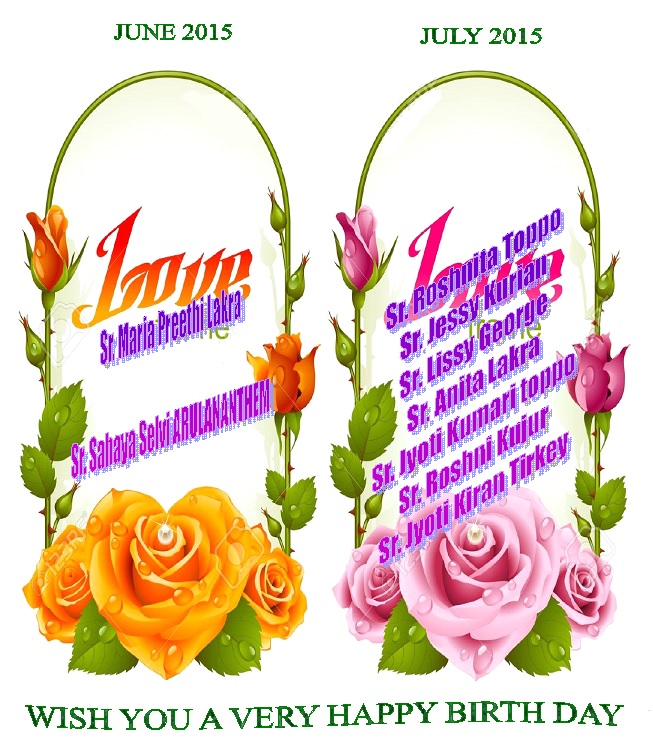